Yes! The Baristocrats again this year. In 2019 they are not only with their delicious Dumplings, but also De Bao.

This typical Korean (// de peninosul) recipe designed dumpling has withstood its portion of cultural appropriation. This, healthier than you think, is really vegan. And therefore does very well at parties and parties. Parties on the beach on Saturday during a surf event, for example.
Two very influential TV / food influencers from Hong Kong described the work of the dumbbells as “not bad for a European”. A true compliment. 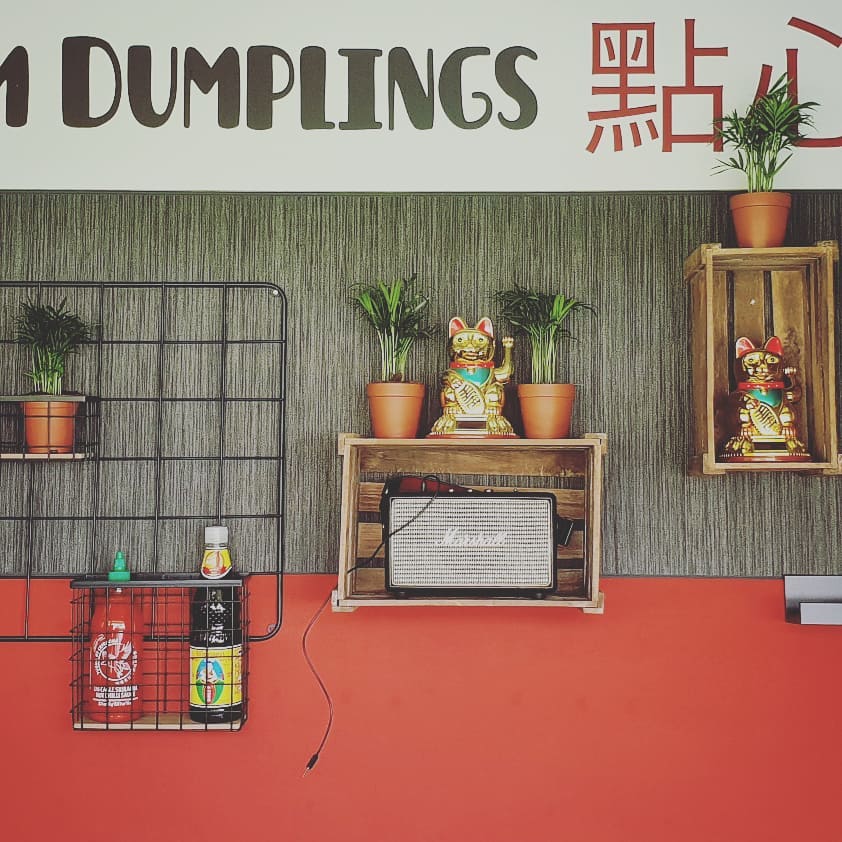 Go back to food overview