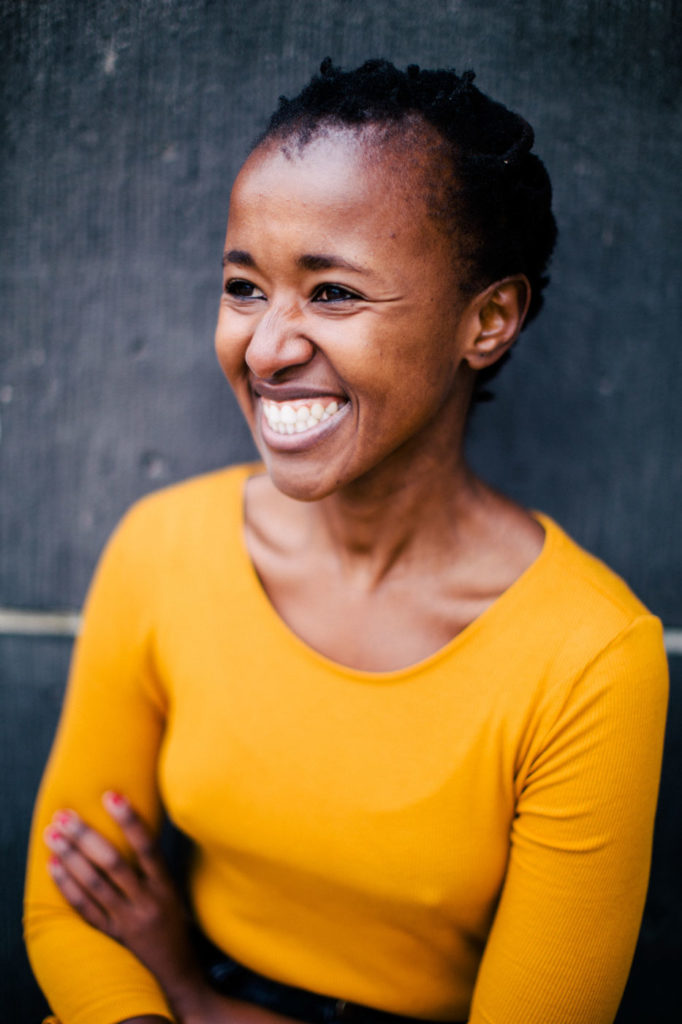 Singer/songwriter from Pretoria, Adelle Nqeto began her music career as one half of the duo Flint, meet Spark, which was seen playing major South African national festivals between 2012-2015.

With a handful of songs, she decided to embark on a solo project in 2015. She’s since played many South African venues and festivals in 2016 and 2017. Her first single “Make Something Beautiful” was released in October that same year, with her debut EP titled “Lights” released on the 31 March, 2017. She’s since joined forces with an eclectic group of musicians, with whom she recently completed a European Tour in the summer of 2018.

She’s recently completed another EP set to be released in early 2019.
Her music is driven by melodies and hopeful, insightful lyrics, blended together with her influences from South African folk, as well as jazz, and rock.