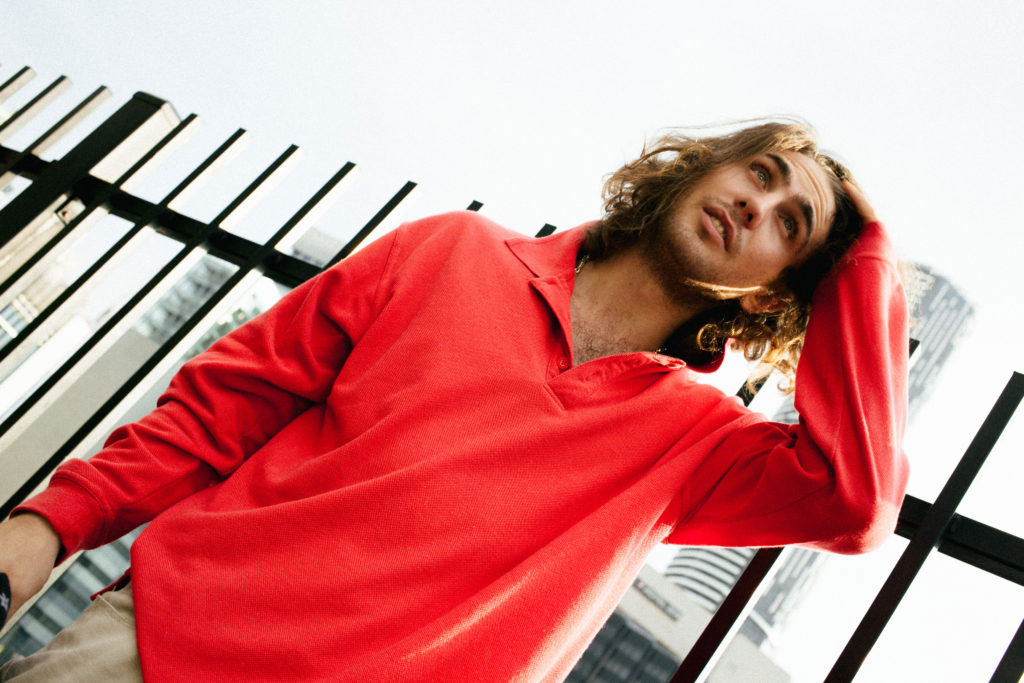 The debut project “Doobies Girl EP” saw him tour over 11 months around the globe 2017. His new single “Lindsay Lohan” hit Top 50 Viral Charts on Spotify and has accumulated over 200k streams online and in 2018 he toured Europe and Australia. His concerts are rich with eclectic styles of Electronic, Surf-Hop, RnB, Soul, and Rap. He is currently touring his unreleased album 11months of the year  2019 in Australia/New Zealand/Europe/UK and will return to play main stage at Surfana Festival Amsterdam.