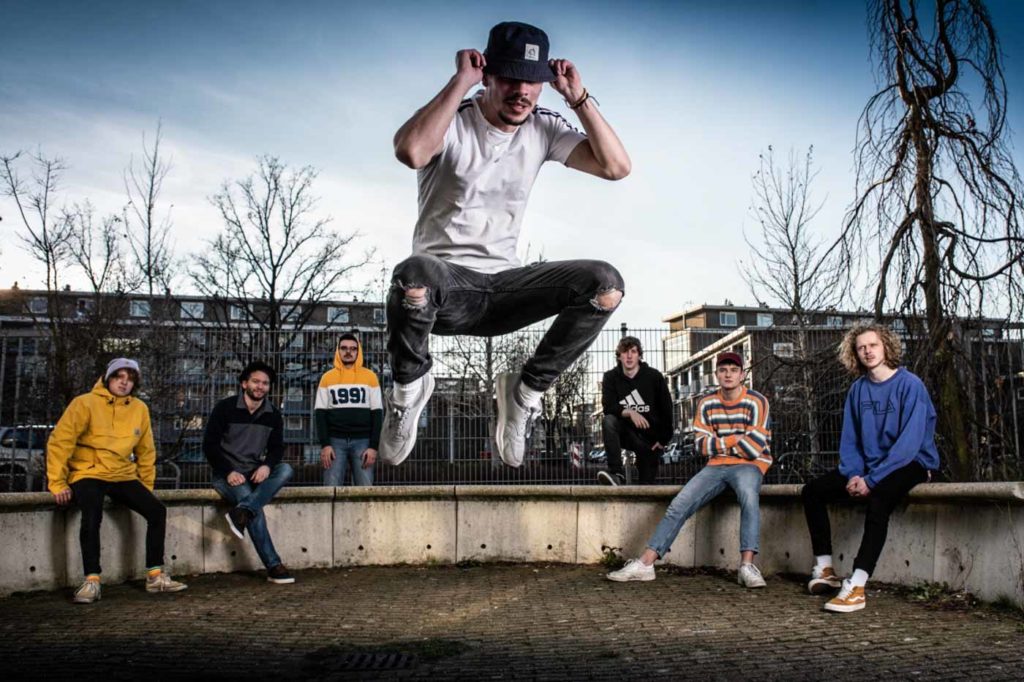 With an explosive music cocktail of pop, hip hop and reggae, Destructive Penguins not only want to break boundaries, but also connect people through their music.

Thanks to its own, powerful and recognisable sound, the Leiden band have now played over 200 shows on stages throughout the Netherlands. In past summers, their live reputation has brought them to larger festivals such as Parkpop and Werfpop. Other countries also had a taste with their coastal tour along the French west coast.