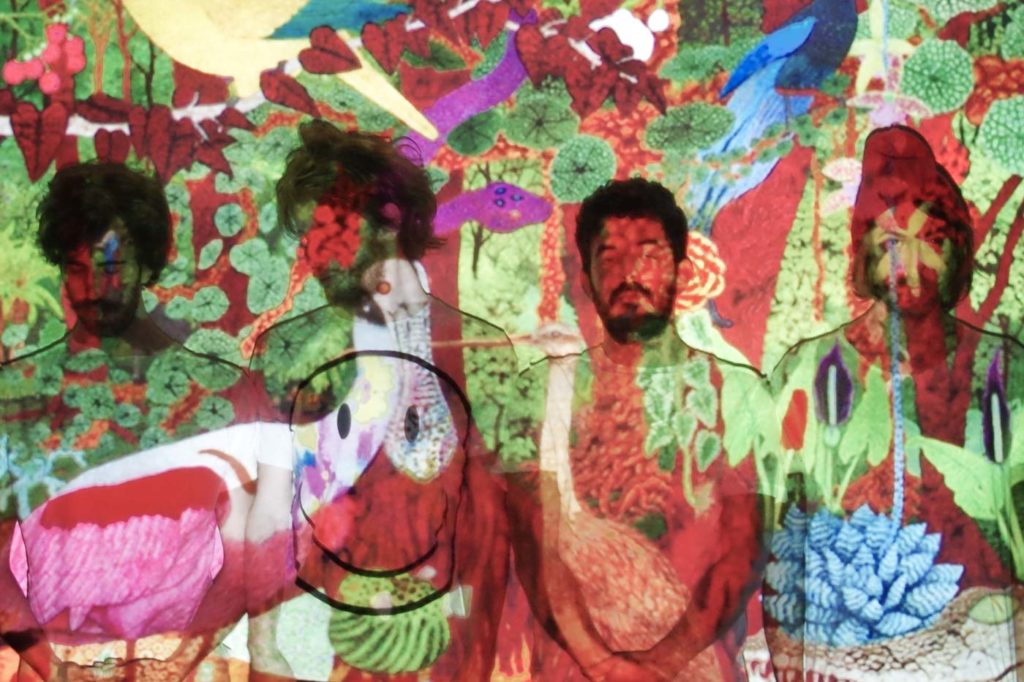 Indianizer is a “psychtropicalbeat band” from Turin, Italy and originating in 2013. After two self-financed EPs (Pandas – 2013 and Jungle Beatnik – 2014), they released their debut album “Neon Hawaii” in 2015 (Edison Box / PBP – 2015). Thanks to this strong debut, the band was able to tour in Italy and Europe.

“Neon Hawaii” was featured in Top 50 albums of 2015 by Noisey / Vice Italy. Indianizer released their second album “Zenith” on March 27, 2018. “Zenith” consists of a mix of tropical vibes, hypnotic beats and psychedelic lyrics. They featured on Eurosonic in January and have already supported King Gizzard & The Lizard Wizard and The War On Drugs last year.