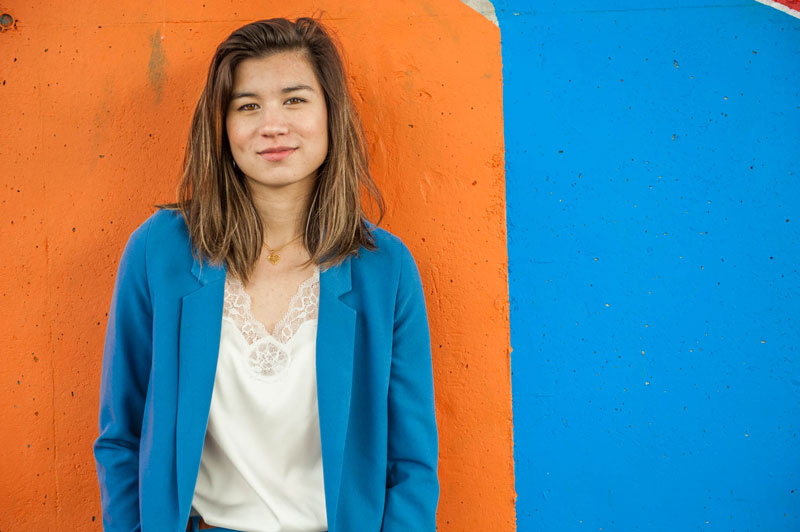 It was centuries ago (2016) when a girl decided to set her brain to music. Laura prefers to make personal songs that are recognizable to everyone, because that is the name of our main character. Large subjects told through small formulations that ensure that there is a kind of “what am I so worried about?” thought among the listeners. It is a secret that the songs are primarily intended to calm her down.

During her walk on the magical path of music, she was already allowed to come and play a song at the Playground and join the Herman Brood Academy on tour. She also won the audience prize in 2018 in the final of The Grand Prix of the Netherlands.