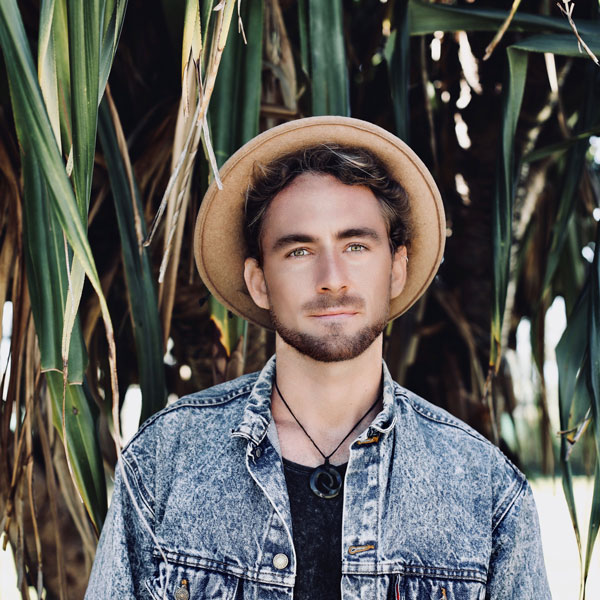 Based out of the alternative surf culture of Byron Bay, Australia. Micka Scene is impossible to walk past combining Soul, Roots, Rock ripe with catchy hooks, slide guitar and an unmistakable voice. Creating something that hits straight to the heart with his raw and energetic live show.

His live energy has seen him on festival stages in Japan, Canada, Europe & across Australia. Described by Canada’s Ion Magazine as “the most underrated Aussie artist of current times”. His tracks were blasted live over the waves at the Quicksilver World Surf comps. And recently began working with Japanese label Island Life INC.

Micka is performing Solo and Full band sets at Surfana, 2019.